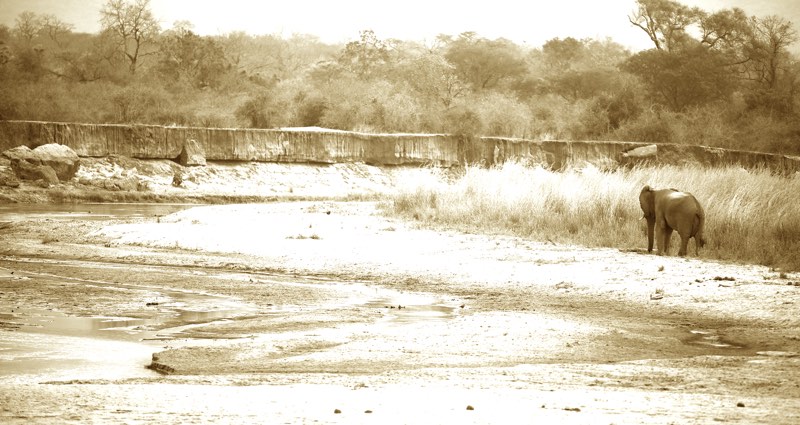 When I was a small child my Mother mistakenly took me to the cinema to watch what she thought was a child-friendly film about elephants. It was, in fact, a terrifying story about elephants rampaging through India. I was hurried out of the cinema hysterical and I have been seriously frightened by elephants ever since. I tell this story as it makes the following true story even more remarkable.

Several years back Charles and I were traveling in Ruaha National Park in Southern Tanzania and staying in Mwagusi Camp owned by Chris Fox. While there Chris suggested we went on a game drive with his guide, who’s name I have sadly forgotten as he will remain in my mind for ever. So we set off in Chris’ personal game viewer, and after a while we drove round a corner and in the road was a small breeding herd of tuskless elephants. This in itself was unusual as nature is evolving them so they were less vulnerable to poachers. Our guide stopped the car and said to sit quietly.

I was sitting alone on the back of the top tire of seats. While we sat there the matriarch bought the herd very slowly up to the car and surrounded us, clearly introducing us to the babies in the herd. I was terrified, but sat still, heart racing and hardly breathing. Then the most extraordinary thing happened, this huge animal without taking a step forward leant towards me and touched me very very gently on my shoulder with the tip of her trunk, she said so clearly “do not be frightened.” It was without doubt my most wonderful experience of wild animals.

After a while of interaction with this majestic animal, she took her herd away as a young bull was getting a bit upperty. On returning to the lodge I told Chris Fox the story. His first reaction was “they are back” then explained to me that he had been trying to befriend this herd for a while but had not seen them for several months, they recognised his car and thus knew we were friends.

I tell this tale with a warning that unless you are accompanied by the very best guides in Africa, never put yourself in this position. Although elephants are truly amazing animals, most are frightened of us so can be extremely dangerous, like the female who charged us when being accompanied by our guide back to our tent at night in Mvuu, Malawi. Our luck was with us as her baby ran between us and and the cow into the bush and she turned and followed it.

There are many horrible stories of elephant attacks throughout Africa and when you have had friends who are experienced guides killed by them while protecting tourists , as I have, my fear and respect is still there as yours should be. 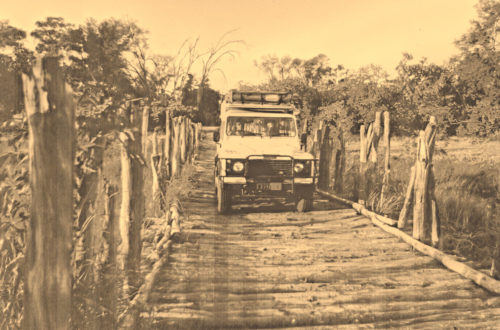 Is Botswana a viable self drive destination? 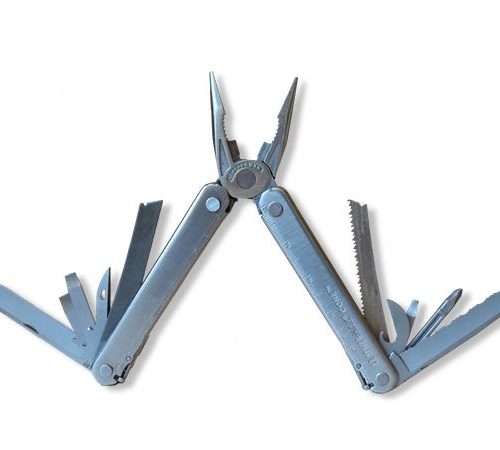 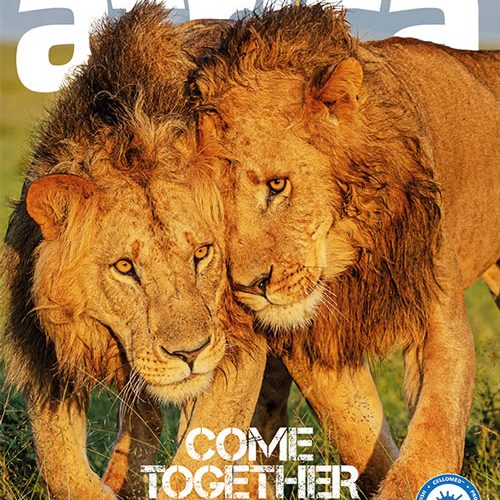